All the Tea from China to Your Door in Korea! Free Shipping!? Hot Gazoobies!

Ah, the problem of getting a fine Chinese tea at a decent price while here in Korea ! 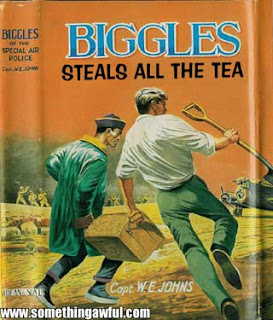 One option of course is, well, fly to China and get some. Rather costly for tea, although well worth the trip.
Insadong in Seoul has a good Chinese teashop on one of it's side streets but, well, you run the risk of getting a nosebleed when you hear the prices they charge.

Some these days are saying Seoul City's new motto "I Seoul you" is being used by some Korean people who complain about the rising apartment prices using Seoul as a verb in saying "Don't Seoul me! Lower the price a bit would you?"

If you are willing and able to pay a price so steep there's a chance you're one of those high flyers who might even know the company of people like Prince Harry, Charles, Will and, grace: even the Queen!

Well then, you might as well get some from one of the companies the Queen has gotten a warrant out on: whose products she uses and thus have her coat of arms at the top labelled "By Appointment to Her Majesty the Queen".
By Appointment indeed! Even here in lovely Busan a good DaHongPao goes for 50,000won for a rather small box.

Which brings me to Alibaba: The Chinese website that is making billions of dollars. Sadly for us lowly folk not in the mercantile industry we cannot order from them, unless we want to order a tonne of the same tea at a time : Alibaba deals only in bulk orders. A tempting thought though: 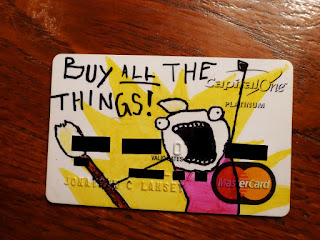 Buy all the tea from Alibaba in bulk...

and hoard it ! Warehouse it even! Mmm awesome... 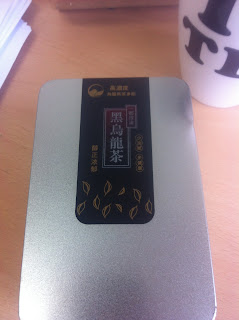 Fortunately, however, we needn't buy in bulk were we to board ourselves a fine flashy firefox to surf or paddle our way to www.aliexpress.com

The below is just a tiny drop in the kettle as to the many teashops and vendors you'll find on aliexpress :

Later I'll do a review on the Black-Shady Dragon that is Hei Oolong Cha and how it is taken in China and Japan. Until then, do find yourself in steeped condition keeping warm with a fine cup of the camellia.
Posted by Matthew Thivierge at 12:21 AM